In Franz Bardon’s Practice of Magical Evocation, Bardon reveals that Aschmunadai is a spirit with the rank of absolute monarch that is leading the beings of the Earth Zone.

As is the case with a lot of the hermetic spirits, not much information can be found on him on the internet or in books. I would like to remedy this as best as I can, though I must be brief. END_OF_DOCUMENT_TOKEN_TO_BE_REPLACED 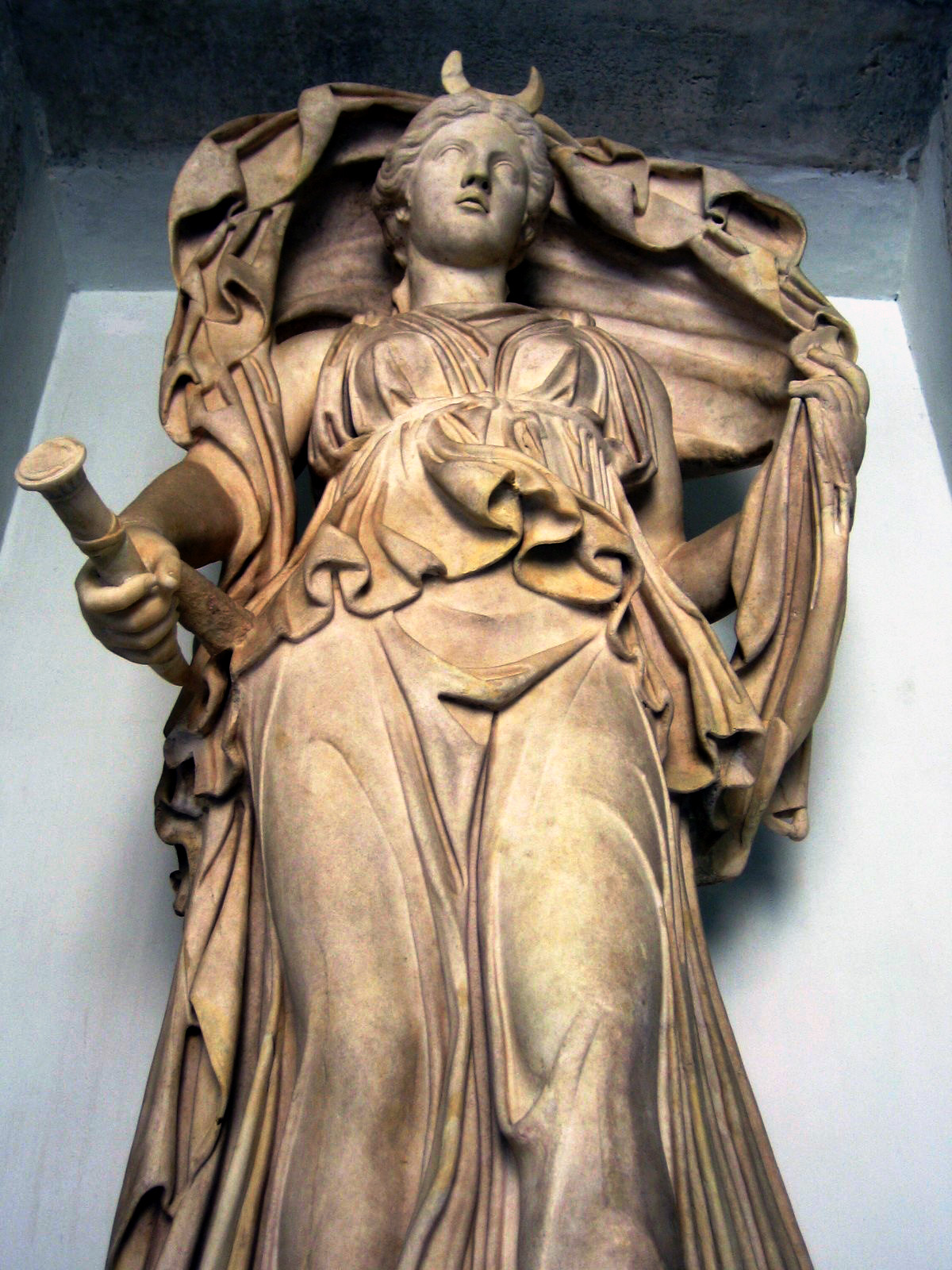 On the day and in the hour of the Moon, I prepare a list of topics to talk about with Phul, the Olympic governor of all things Lunar. END_OF_DOCUMENT_TOKEN_TO_BE_REPLACED

I’ve always felt drawn towards the Egyptian gods, with Sobek at the top of my list. Somehow the idea of a Crocodile Deity fascinated me. However, I never made any conscious effort to communicate and work with them, besides being inspired. It’s time to change this, starting with Lord Sobek, as I now know they like to be called. Lady Sobek works equally well and accents their lunar aspects of fertility and protection.

END_OF_DOCUMENT_TOKEN_TO_BE_REPLACED

On the day and in the hour of Mars, I call upon Phaleg, the Martian spirit mentioned in the Arbatel. END_OF_DOCUMENT_TOKEN_TO_BE_REPLACED 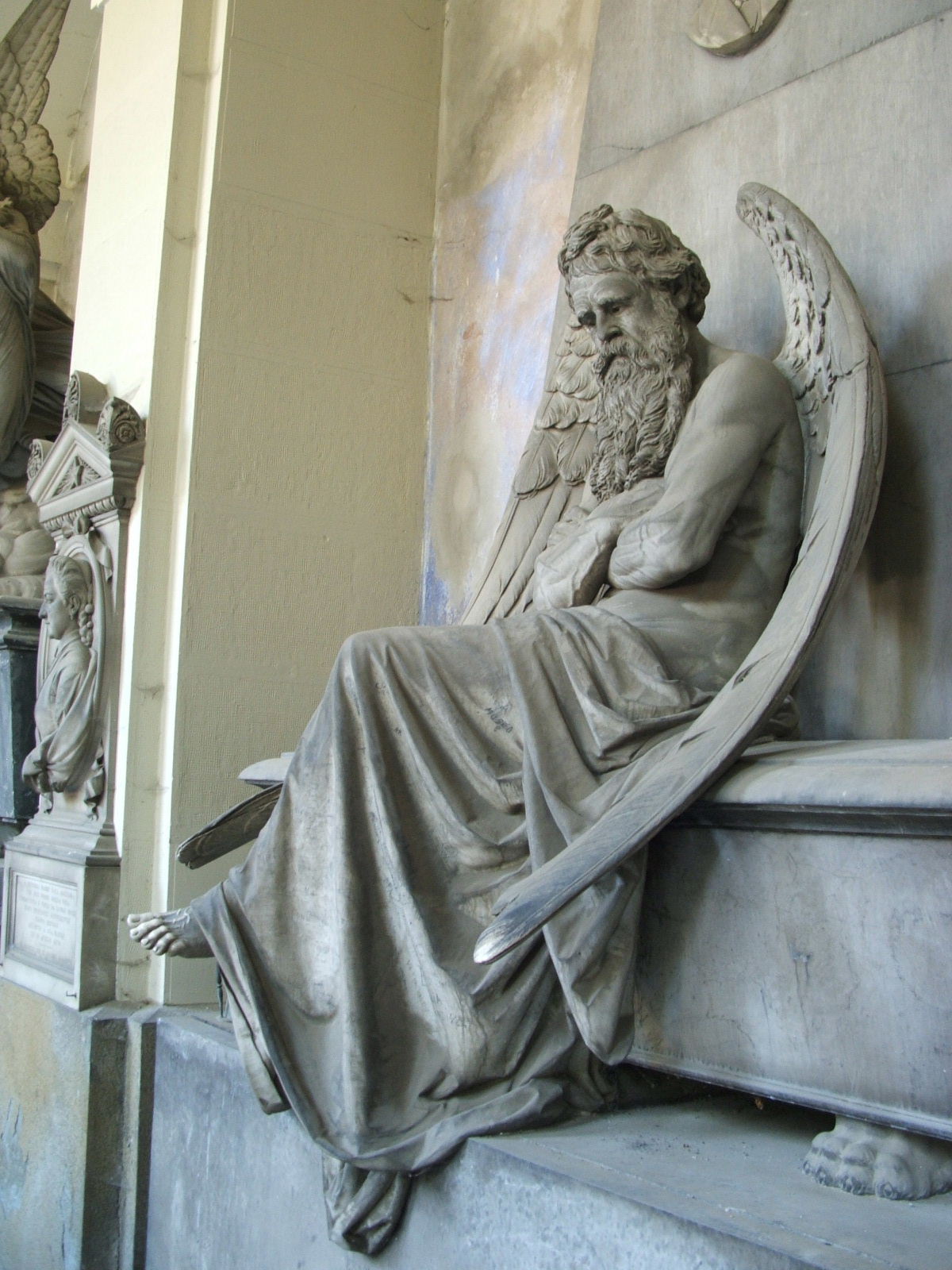 On Saturn’s day and hour, I finally get around to talk to Aratron, the saturnine Governor mentioned in the Arbatel. END_OF_DOCUMENT_TOKEN_TO_BE_REPLACED

On the day of Jupiter and in the tail-end of the hour of Jupiter, I sat down to talk to Bethor, the Olympic spirit ruling over all things appointed to Jupiter. END_OF_DOCUMENT_TOKEN_TO_BE_REPLACED

On Sunday in the hour of the Sun, I am inviting the Olympic spirit of Och to talk to me.
END_OF_DOCUMENT_TOKEN_TO_BE_REPLACED

On the day of Venus, in the hour of Venus, I grab Peterson’s version of the Arbatel (for the sigil) and my magic notebook and go on my balcony. Some time prior I had thought about what to talk about. My main aim is just to say “hello”, this being, to my knowledge, our first conversation. END_OF_DOCUMENT_TOKEN_TO_BE_REPLACED

On the day of Mercury, in the mid-day hour of Mercury, I summon Ophiel from the Arbatel for the first time. END_OF_DOCUMENT_TOKEN_TO_BE_REPLACED