In traditional treatises of talismanic magic, the concept of creating an “image” is ubiquitous. Here’s an example from Agrippa.

From the operations of Mars they made an Image in the hour of Mars, Mars being in the second face of Aries, in a Martial stone, especially in a Diamond; The form of which was a man armed, riding upon a Lyon, having in his right hand a naked sword erected, carrying in his left hand the head of a man; they report, that an Image of this kind rendreth a man powerfull in good and evill, so that he shall be feared of all; and whosoever carryeth it they give him the power of enchantment, so that he shall terrifie men by his looks when he is angry, and stupifie them;

–“Of the Images of the Planets”. In: Cornelius Agrippa, Three Books of Occult Philosophy

But what does it mean to “make an image“? As most things in occult literature, there are multiple layers of meaning to unravel. END_OF_DOCUMENT_TOKEN_TO_BE_REPLACED

In 2014 I started work on Cerridwen, a web API for astrology and astronomy users. It hands out basic information like the tropical position of the sun and moon, but it also has a powerful event finder that lets you pinpoint certain events like specific Phases of the Moon and other aspects between planetary bodies. END_OF_DOCUMENT_TOKEN_TO_BE_REPLACED 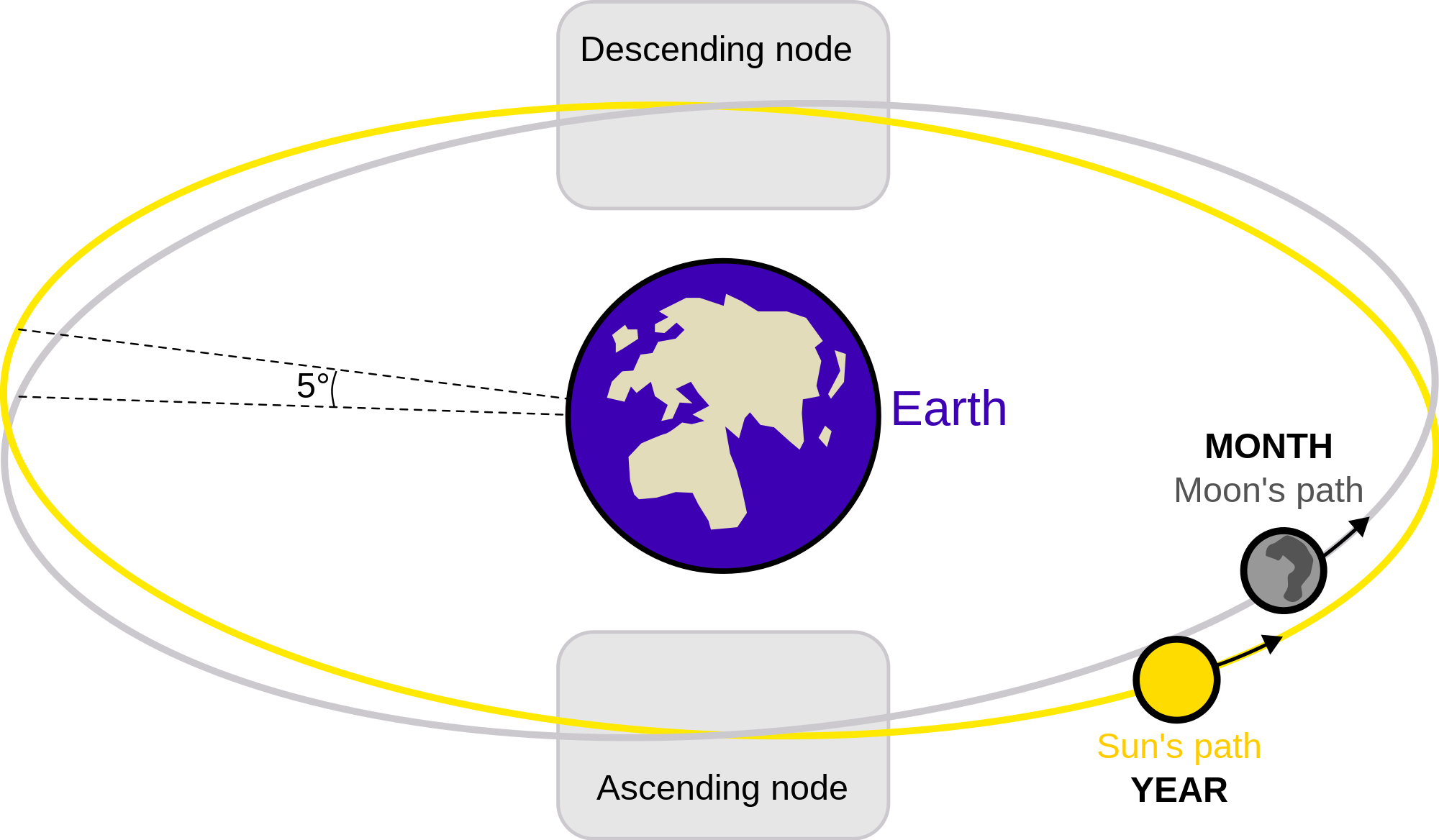 The nodes are the points where the orbital path of a heavenly body intersects with the ecliptic. The ecliptic is the apparent path of the Sun in the sky, a phenomenon caused by the obliquity of the Earth’s axis and the Earth’s orbit around the Sun. This means that nodes of any kind are always about the relationship of a heavenly body with our conscious experience. END_OF_DOCUMENT_TOKEN_TO_BE_REPLACED