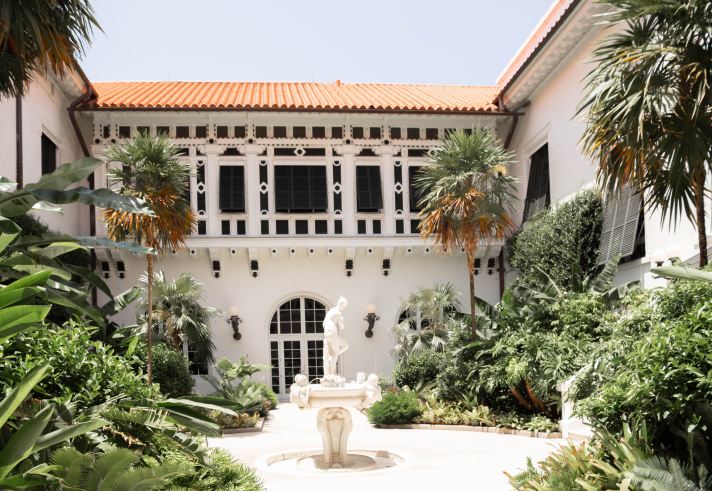 Just be Love. Just let the Light flow through you. Find your inner purpose. Enter the 5th dimension. Nothing else is needed.

Sentences like these abound in channeled messages. And that’s fine and dandy, and it definitely has its point and purpose. But what the beings behind these messages, many of whom have never incarnated on this planet, often don’t seem to understand, is that we earth-walkers have bodies to feed (often not just our own!) and bills to pay. And that, for 99.99% of people, this is a major challenge. Let’s talk about this and see how Uranus in Taurus fits into it.

END_OF_DOCUMENT_TOKEN_TO_BE_REPLACED

Chanting mantras can be really tedious. I don’t do it very often. There’s value in the tedium of chanting mantras too of course, as it calms the mind and forces you to face any thoughts and feelings of boredom and thus also strengthens your willpower and awareness. But there’s a time and place for everything, so I am introducing to you here a different practice of working with mantras to connect with spirits and deities. END_OF_DOCUMENT_TOKEN_TO_BE_REPLACED

Here’s a question by user “Viidyut” on studioarcanis.com, 17 July 2019, concerning negative feelings that came up after starting to work with Lord Shiva. I figure that his question and my answer might be relevant to other people as well:

Hello folks, I have a small problem and honestly I could use some expert advice.

So, I used to be a regular smoker before(5cigarettes a day). I used to smoke every day no matter what. I recently overcame a major health related complication(intestinal ulcer failing to clot because of medicine I’m using in over dose, because of bad advice from an incompetent doctor leading to massive hemorrhage that I miraculously survived)

I started working with God shiva during this time(mostly chatting, working in imagination), I promised that I will change my lifestyle, lead a healthier life and quit smoking. Which I did for one month, then I had a craving and smoked. I was overcome with guilt for breaking my word, apologized, promised to the god I will quit for good this time and smoked again, full of shame. This happened twice more before I realized I can’t really quit cold turkey.

The problem is, every single time, I felt the connection I had with God fading, until it suddenly disappeared yesterday compeltly, Its like there is a block preventing me from reaching out to Shiva.

Also, I developed existential crisis, my entire confidence crumbled in a single night and I developed depression(not related to God though, I’m having these thoughts about worthlessnesswhich suddenly started pooing up).

What should I do? Any advice is appreciated, I’m kinda honestly lost.

Edit: also, I want to point, I used to meditate on shiva as a formless force of creation, considering it my own way of attaining HGA.

Some thoughts. You’ve mentioned shame and guilt. “Negative” thoughts and feelings like this can easily block spiritual connections and sabotage works. Accept them as a part of your now-self, in a neutral manner (they are basically just an energy in your body), then move on to changing your reactions. It’s okay to fail sometimes. A good spirit or god will continue to work with you if you desire so.

These thoughts and feelings are a sign that you are making great evolutionary leaps. They’ve been there before, but it was probably Lord Shiva himself that granted you awareness of them. Which means that for now they are very present and powerful in your consciousness. This is natural, and after you have done the work of acceptance you will be able to access powers in you that had been blocked in the past.

Relax, stop judging yourself and ask Lord Shiva to show you a different way than cold turkey. He is still there, you just cannot perceive him as well as at other times. Spend time in silent devotion. Light some candles, speak some prayers, build an altar, get a pendant or something so you can strengthen your connection.