Seven are the governors or different functions of the Olympics, which God has instituted for taking care of all that happens in this world. Their visible stars are ARATRON, BETHOR, PHALEG, OCH, HAGITH, OPHIEL and PHUL, in the Olympic language. In addition each one of these has under them manifold forces of the Heavens. (Arbatel, Aphorism 16, translated by me)

Arbatel: De Magia Veterum is a 16th century European mystical text, likely published by Peter Perna in Basel, Switzerland. It is what most people would call a grimoire, which means a catalog of spirits along with instructions on how to contact and work with them successfully. END_OF_DOCUMENT_TOKEN_TO_BE_REPLACED

On the day and in the hour of the Moon, I prepare a list of topics to talk about with Phul, the Olympic governor of all things Lunar. END_OF_DOCUMENT_TOKEN_TO_BE_REPLACED

I’ve always felt drawn towards the Egyptian gods, with Sobek at the top of my list. Somehow the idea of a Crocodile Deity fascinated me. However, I never made any conscious effort to communicate and work with them, besides being inspired. It’s time to change this, starting with Lord Sobek, as I now know they like to be called. Lady Sobek works equally well and accents their lunar aspects of fertility and protection.

END_OF_DOCUMENT_TOKEN_TO_BE_REPLACED

On the day and in the hour of Mars, I call upon Phaleg, the Martian spirit mentioned in the Arbatel. END_OF_DOCUMENT_TOKEN_TO_BE_REPLACED

On Saturn’s day and hour, I finally get around to talk to Aratron, the saturnine Governor mentioned in the Arbatel. END_OF_DOCUMENT_TOKEN_TO_BE_REPLACED

On the day of Jupiter and in the tail-end of the hour of Jupiter, I sat down to talk to Bethor, the Olympic spirit ruling over all things appointed to Jupiter. END_OF_DOCUMENT_TOKEN_TO_BE_REPLACED 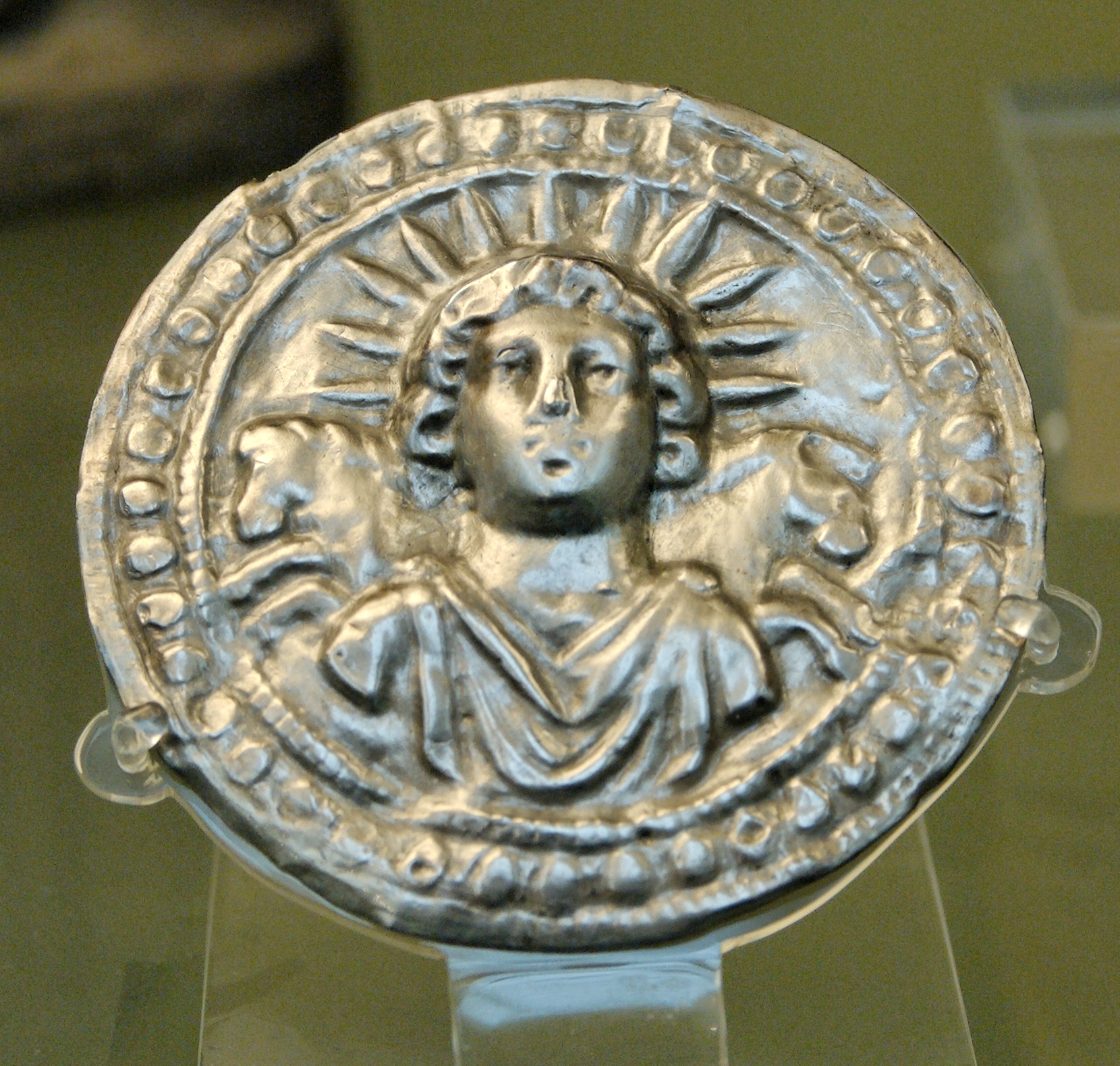 On Sunday in the hour of the Sun, I am inviting the Olympic spirit of Och to talk to me.
END_OF_DOCUMENT_TOKEN_TO_BE_REPLACED

On the day of Venus, in the hour of Venus, I grab Peterson’s version of the Arbatel (for the sigil) and my magic notebook and go on my balcony. Some time prior I had thought about what to talk about. My main aim is just to say “hello”, this being, to my knowledge, our first conversation. END_OF_DOCUMENT_TOKEN_TO_BE_REPLACED

On the day of Mercury, in the mid-day hour of Mercury, I summon Ophiel from the Arbatel for the first time. END_OF_DOCUMENT_TOKEN_TO_BE_REPLACED